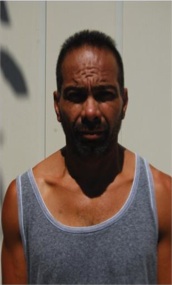 On August 21 at 8:30 in the morning a resident confronted a subject stealing a locked bicycle in the carport of a condominium complex in the 500 block of F Avenue. The thief was able to get away but the resident immediately called police and gave a good description of the suspect and bicycle he rode away on. After two hours of searching the area, officers located a man fitting the thief’s description in the 100 block of A Avenue. Officers detained the subject while the witness positively identified him as the bicycle thief. The 50 year old suspect, John H. Watters, of San Diego, was arrested for misdemeanor bicycle theft and provided officers with the bolt cutters he used to commit the crime. The theft was also caught on surveillance cameras which will assist in prosecution.

Update: We contacted the Coronado Police Department for more information on this case. The CPD is investigating any relationship to other, similar thefts in the area. Watters was not found to be in possession of any other stolen property. 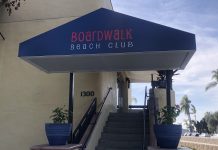