District board president Barbara Groth said Schmitt bested two other highly qualified candidates, one from Southern California and one from Northern California. Upon announcing the decision to his cabinet, Noah reported that administrators gave Schmitt a standing ovation. 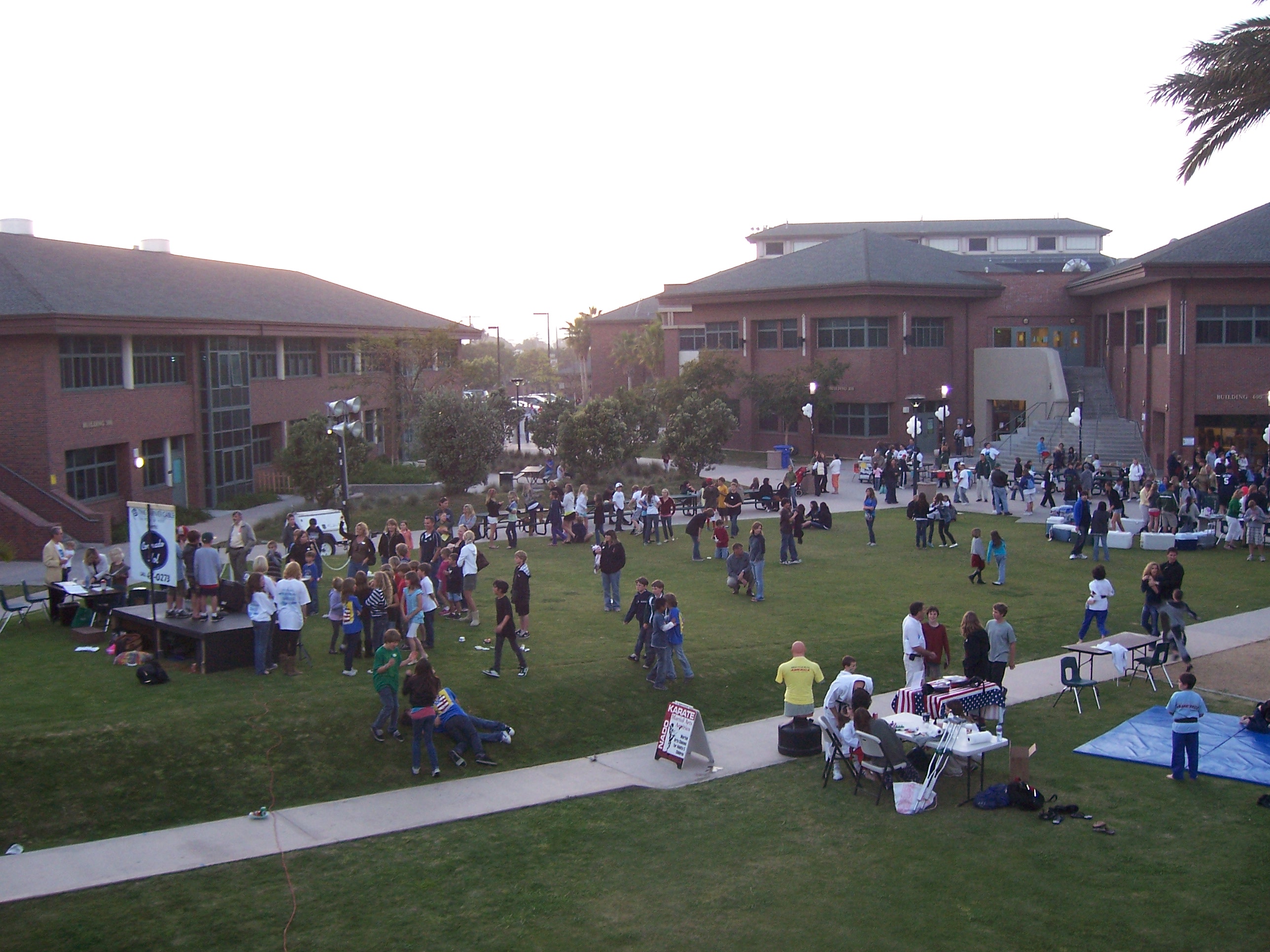 Marshall in a New Chapter of Your Life with Wyatt! Fun and handsome Wyatt came to the Coronado Animal Care Facility when he was found...
Read more
Business

With new Navy personnel activity restrictions released at the end of June to help combat the spread of COVID-19, Coronado barber shops are looking...
Read more

CORONADO  - Authorities issued an ocean-pollution warning for the Silver Strand Wednesday due to an influx of storm-driven sewage out of the Tijuana...
Read more

SPEAK OUT CORONADO Town Hall Meeting on May 14

Are you prepared for man-made emergencies and natural disasters? We want you to be prepared. Meet the following speakers and discover the tools to...
Read more
Uncategorized

Nearly two years after Rebecca Zahau was found hanging at an historic Coronado mansion, her family has filed a lawsuit demanding the case be...
Read more
Crime

Thank you to the Coronado Police Department for making this information available to the public. This is a partial list: False Imprisonment...
Read more