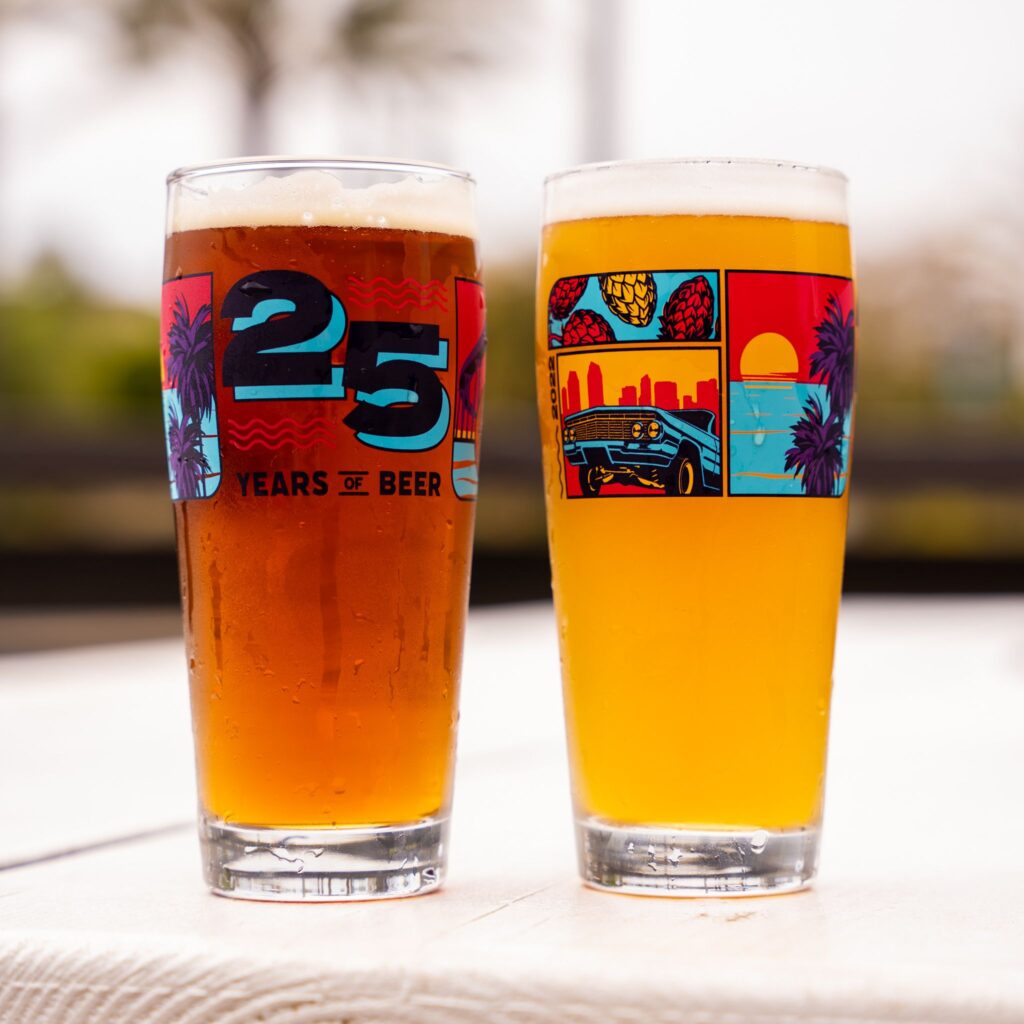 San Diego Brewers Guild, a non-profit organization promoting local small businesses and entrepreneurs of craft beer, will celebrate its 25th anniversary with the inaugural SD Beer Weekend June 10-12. The number of independent craft brewery locations has grown to more than 150 in 2022 from only 15 in 1997, a tenfold increase.

SD Beer Weekend complements the Guild’s annual San Diego Beer Week, which will take place this year from November 4-13 with its 14th installment. San Diego County, known as The Capital of Craft™, has the most craft brewery locations among all counties in the United States.

“We simply couldn’t wait for Beer Week to celebrate such an important milestone for the Guild, its more than 150 members, and, frankly, all of San Diego,” said Executive Director Paige McWey Acers. “We are named ‘The Capital of Craft™’ for a reason and singling out this commemoration is yet another way to promote so many wonderful breweries and help get beer lovers back through their doors as we re-emerge from the pandemic.”

Participating breweries of SD Beer Weekend will sell limited-edition commemorative pint glasses with 25th anniversary artwork. Boelter, the maker of the glassware, is donating $1 of each unit sold back to the Guild.

The weekend extravaganza for the craft beer community will also feature a proprietary, exclusive hop blend named Zamba that is available to commercial brewers to make a beer of their choice for serving during SD Beer Weekend and beyond. Zamba was offered to breweries through the “SD Beer Hop Blend” program, a partnership between the Guild and BSG Craft Brewing. BSG Craft Brewing is donating 20% of each order back to the Guild.

The list of participating breweries can be found at www.sdbeer.com/sdbeerweekend.

In May of this year, 13 San Diego craft breweries won a total of 17 medals at the 2022 World Beer Cup, the largest international commercial beer competition hosted by the Brewers Association. The event took place in Minneapolis and featured more than 10,000 beers from nearly 2,500 breweries spanning 57 countries. Pizza Port Brewing Company garnered the most medals overall with five, including two gold. This was the first World Beer Cup since 2018 due to alternating years and the pandemic. San Diego breweries won just seven medals that year, thus an increase of 10 medals in 2022.

The Guild in 2021 assisted with the re-openings of its member breweries coming out of the pandemic, recommending and monitoring health and safety guidelines. The Guild’s community calendar rebounded with nearly 500 events throughout 2021. Other upcoming Guild events in 2022 include San Diego Craft Beer Con August 2 at San Diego State University and the 8th Annual Golf Tournament September 22 at Rancho Bernardo Inn. 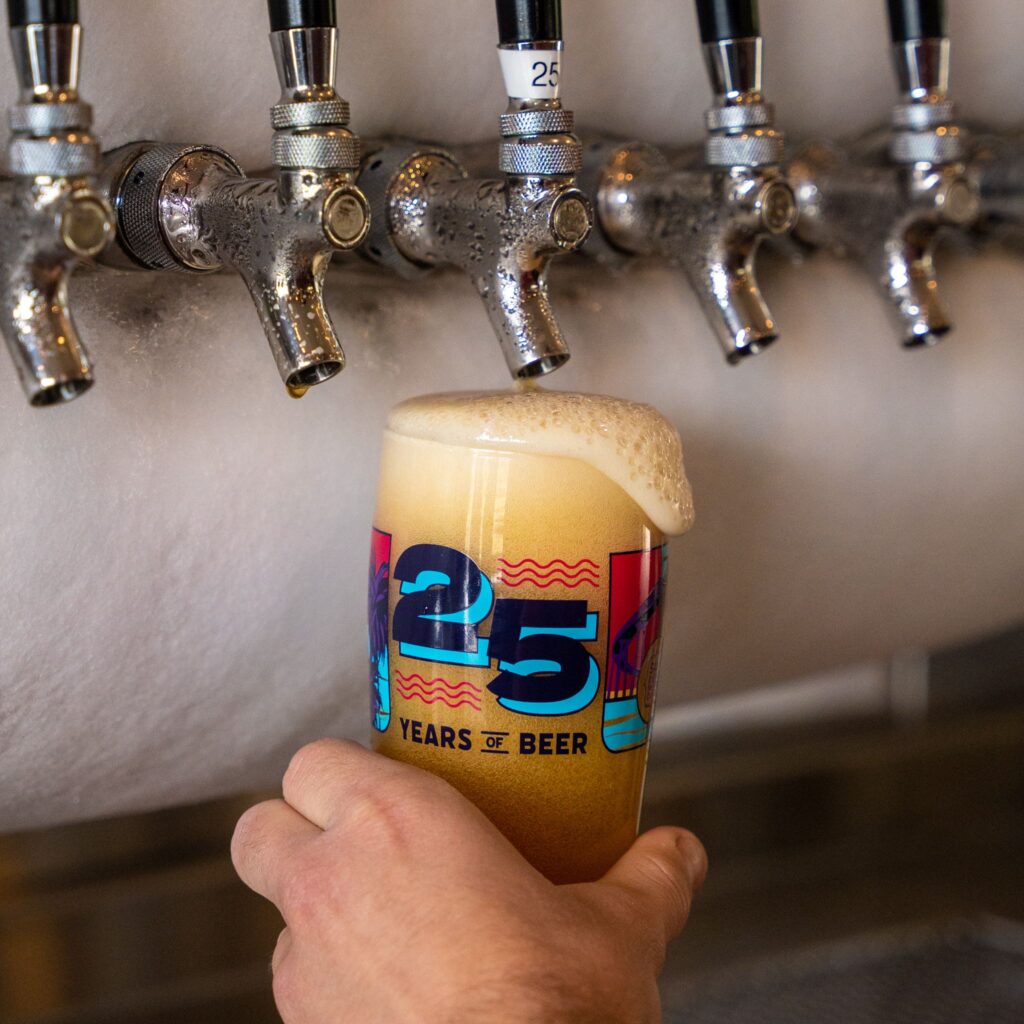