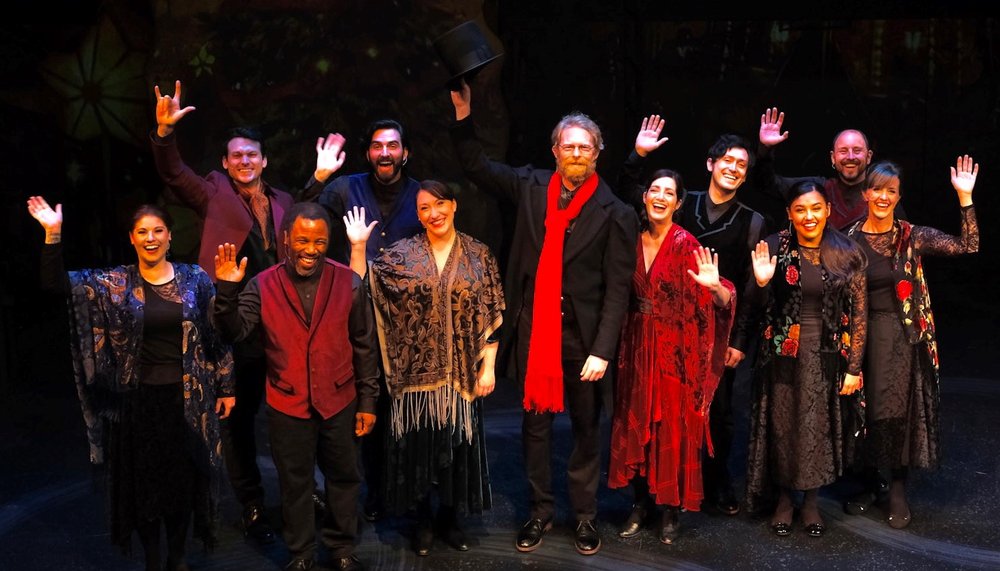 We presented A CHRISTMAS CAROL last December to great acclaim. As the popular show sold out, thousands of patrons could not get tickets. Then the Omicron surge swept through our fully vaccinated cast, and we were forced to cancel the final 5 sold-out performances.

Age Advisability: Because younger children may find some elements in the story to be frightening we recommend it for ages 8 and above.

Runs Dec. 1 through 24. Weekend 2pm matinees, and some Wednesdays.