Concert in the Park: Sixwire and Special Guest Vocalist 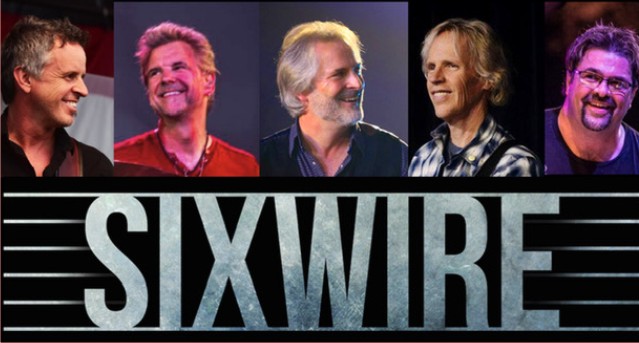 Pop meets Country as Sixwire will be performing along with a VERY special surprise guest vocalist.

The band’s name references the six strings on a guitar. Sixwire, has recorded one album for Warner Bros. Records and charted two singles on the Billboard country charts, including the No. 30 “Look at Me Now”.  After placing second on the talent show The Next Great American Band, Sixwire has served as the house band on Can You Duet, another talent show and on the USA Network’s Nashville Star for three seasons.

We promise a show not to be missed.