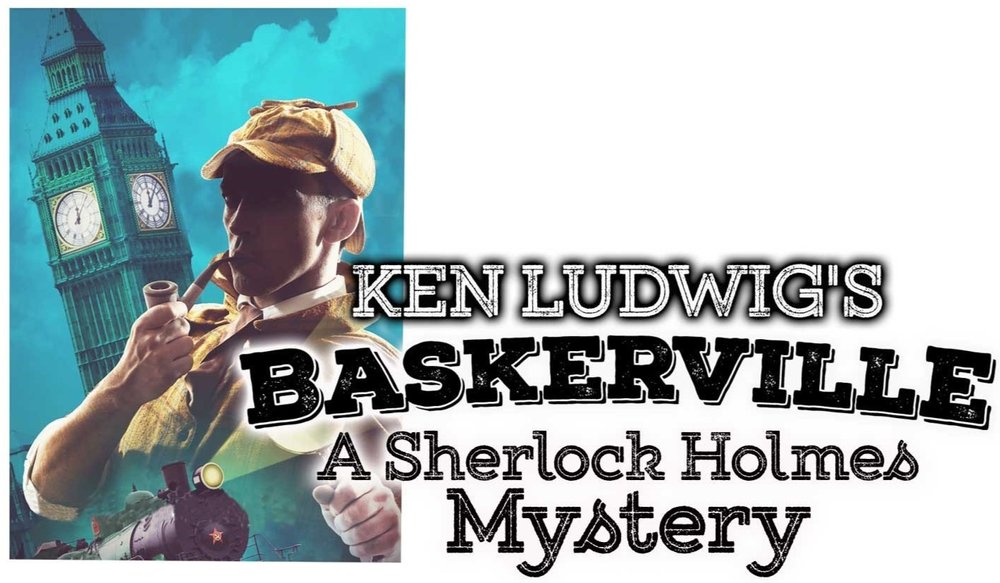 Ken Ludwig turns Arthur Conan Doyle’s mesmerizing novel into a wild, suspenseful and hilarious theatrical adventure. Along the lines of the fun had with THE 39 STEPS. 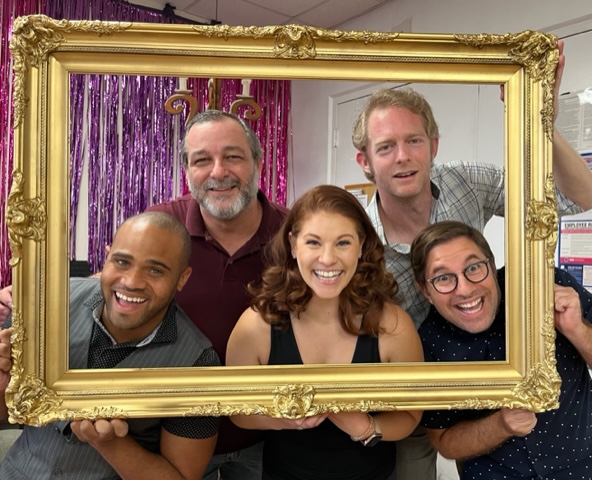 * Actor Manny Fernandes has been replaced by Michael Louis Cusimano as Manny suffered an injury on a preview rehearsal.